Jamia Millia Islamia (JMI) is a Central University in Delhi. It was established during British rule in 1920. It became a Central University by an act of the Indian Parliament in 1988. The story of its growth from a small institution in the pre-independence India to a central university located in New Delhi—offering integrated education from nursery to research in specialized areas—is a saga of dedication, conviction and vision of a people who worked against all odds and saw it growing step by step. It offers various undergraduate and postgraduate courses. Apart from this, the Jamia has a campus wide network which connects a large number of its departments and offices. 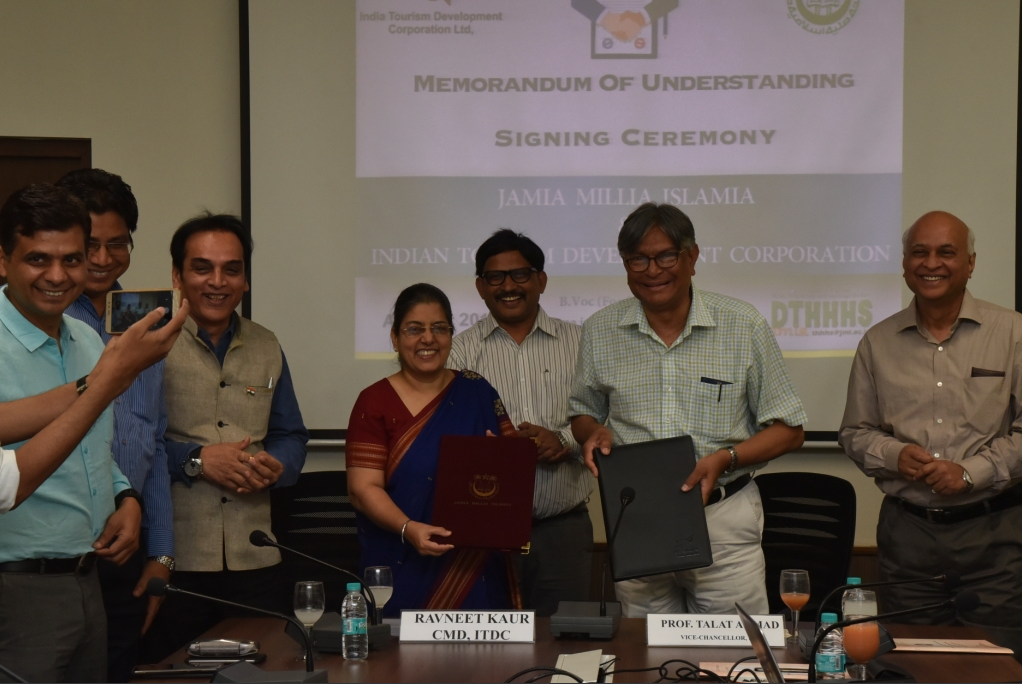